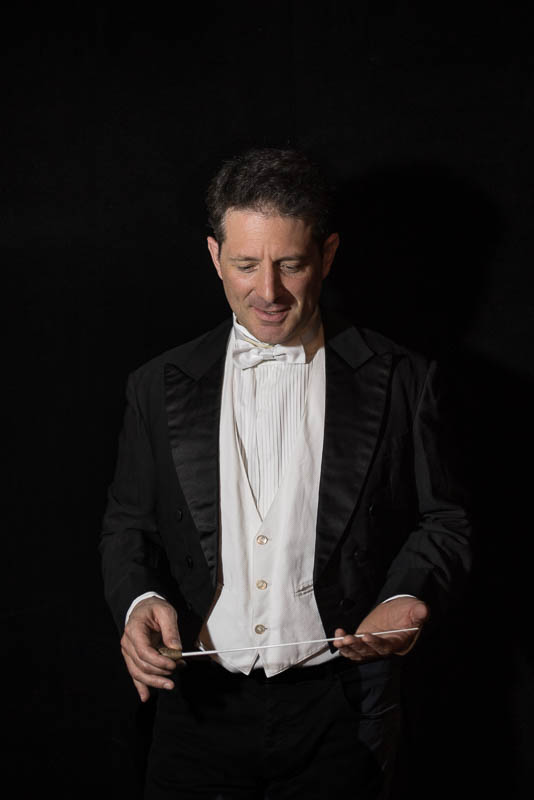 A Sony artist since 2013, the conductor and cellist Federico Ferri has appeared with the orchestras of the Teatro Regio in Turin, the Bologna Teatro Comunale, the Orchestra Toscana, the Accademia Filarmonica of La Scala, the MusicaRiva Festival, the Philharmony of Arad, the Pomeriggi Musicali in Milan, the Arena of Verona and choirs such as the Ars Cantica, La Stagione Armonica and the Arena of Verona. He is musical director of the Accademia degli Astrusi and the Ensemble Respighi, chamber orchestras he set up himself, with which he has worked on some innovative artistic programmes. Together they have given first-ever performances of certain contemporary and twentieth-century works. One important area of his research has been to rediscover an unpublished repertoire of Italian 17th and 18th century music, especially the Bolognese school and Giovanni Battista Martini’s instrumental output. Ferri has prepared the critical edition of the latter for Suvini-Zerboni and, with the Accademia degli Astrusi, is performing and recording the works on original instruments. Again by Mozart’s mentor, he put on two rare intermezzos at the Bologna Teatro Comunale with stage sets taken from original sketches by Dario Fo, and culminating in a Sony DVD. This musical research has led him to explore composers such as Corelli, Colonna, Perti, Cazzati, Gabrielli, Torelli, Zavateri, and Mattei, the master of Rossini and Donizetti, as well as to perform rare or unpublished works on original instruments. Over the years he has brought to light neglected 20th century works and contemporary repertoire. One example was the first-ever performance of Stagioni by Adriano Guarnieri with the partnership of Rai Trade.

Recently he conducted a long-overdue concert performance of Purcell’s Dido & Aeneas at the MiTo SettembreMusica, which again met with widespread approval.

Among other things, he inaugurated the season at Sassari with Rossini’s rarely played Elisabetta regina d’Inghilterra, a DVD of which by Bongiovanni is imminent. He also conducted the Chorus and Orchestra of the Verona Arena in a programme of works by Mozart and Beethoven and including Schubert’s Great C Major.

He has devised artistic experiments such as “Parchinmusica” and “Music for Health” which have gained various medals and a Targa d’Argento from the President of the Italian Republic. The idea behind these projects is that of bringing people together in a setting that combines diverse forms of beauty.

Together with the Accademia degli Astrusi, Ferri is a Unesco ambassador for ‘Bologna City of Music’.

His future plans include revival of the repertoire of the great castrato Farinelli, a new venture with Anna Caterina Antonacci. 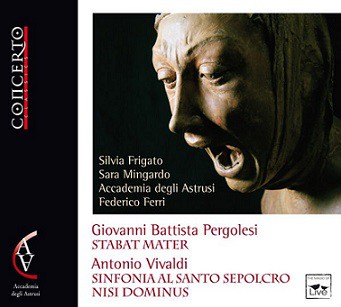 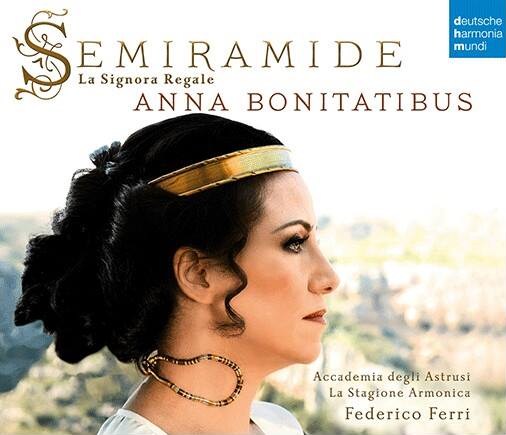 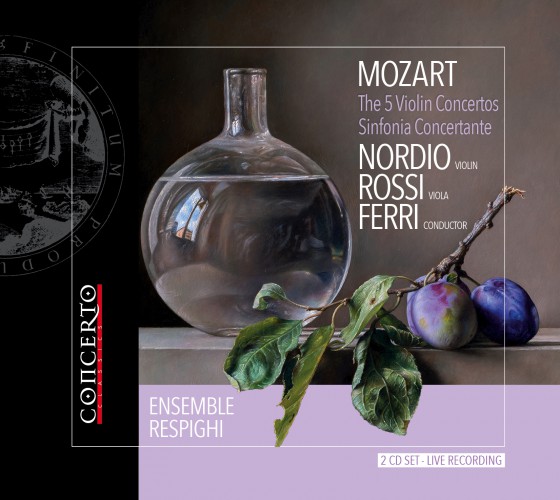 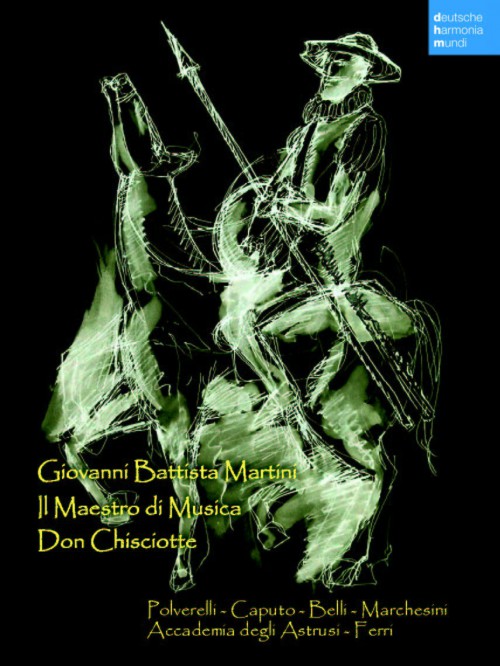 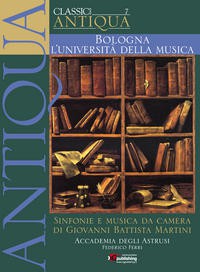 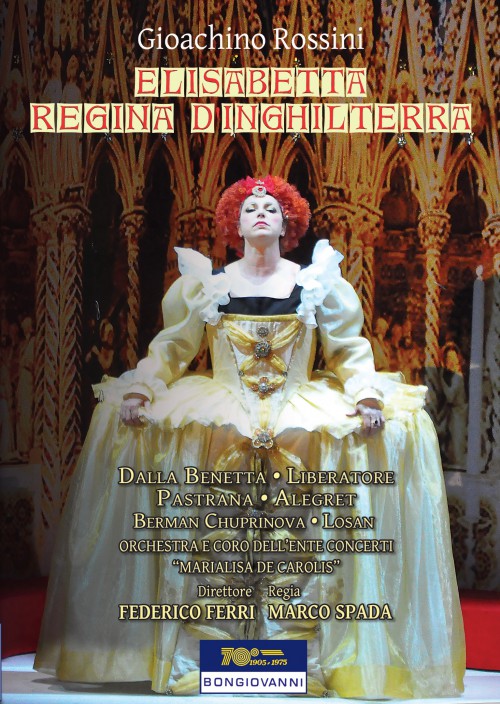 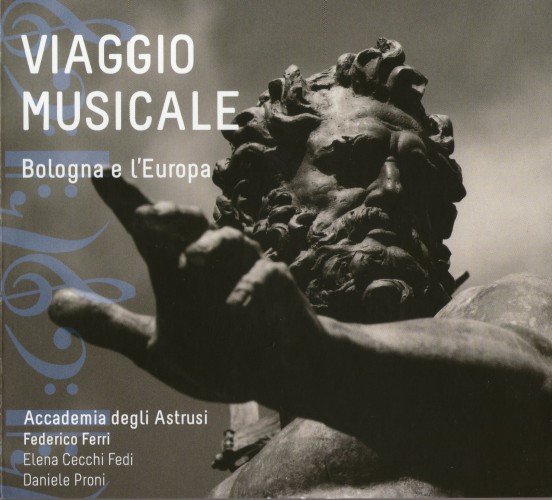 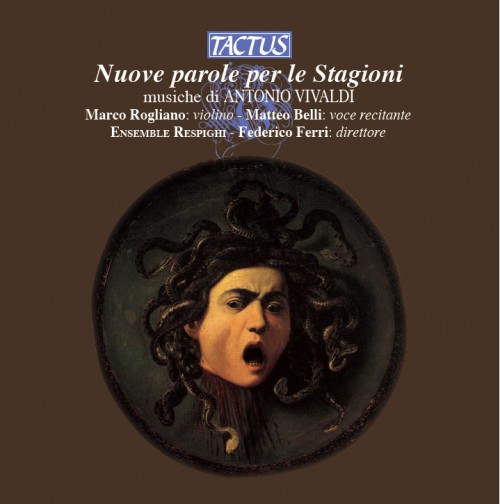 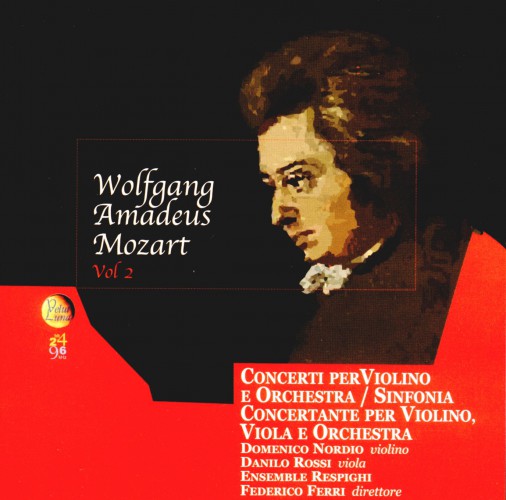 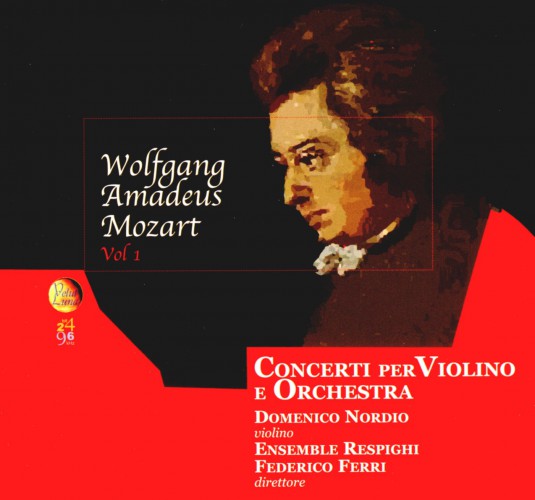 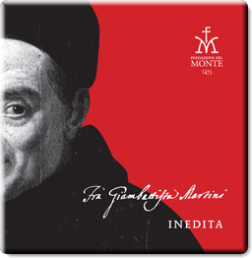 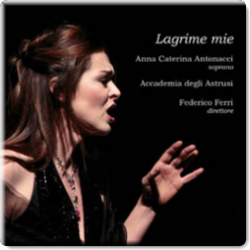 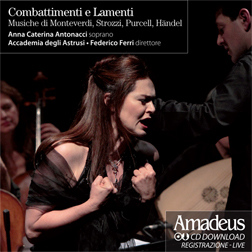 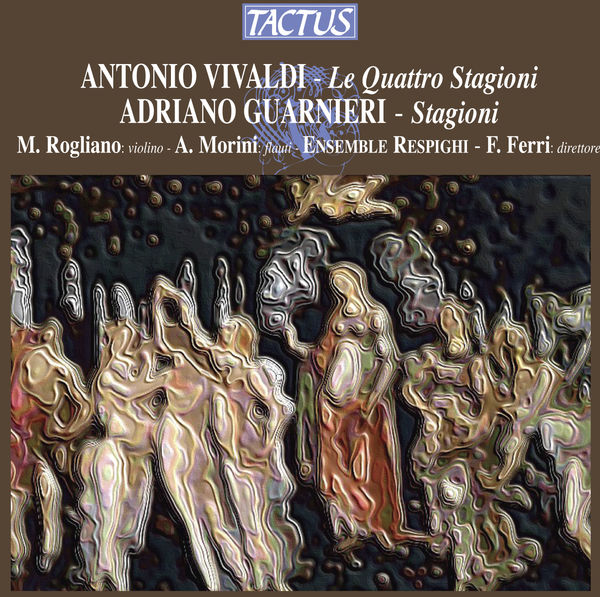 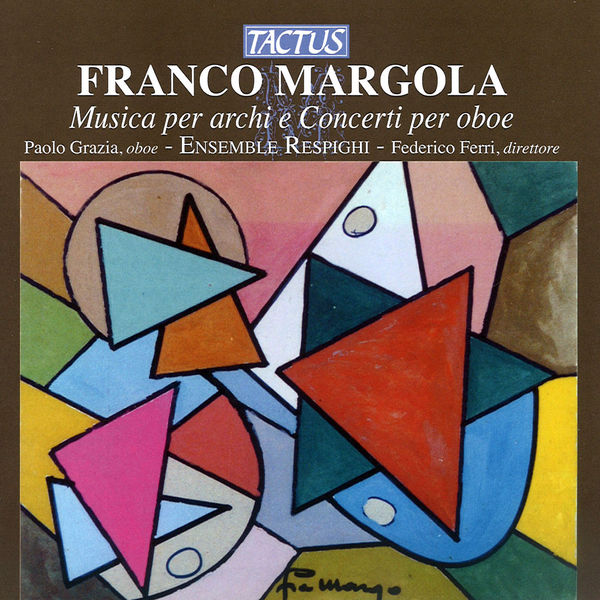 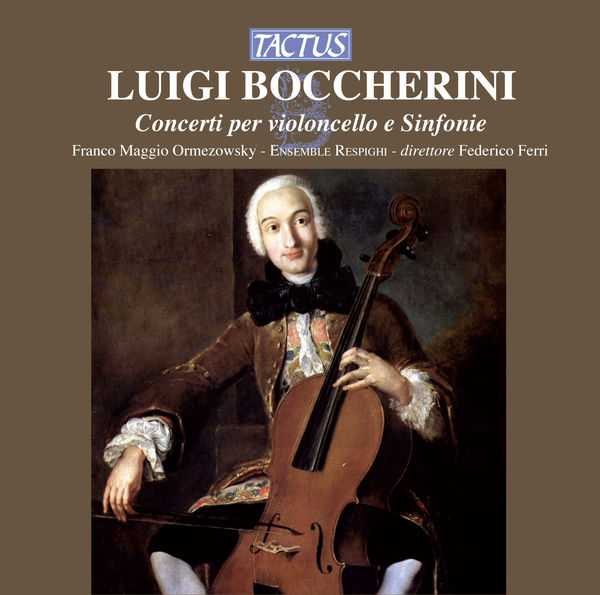 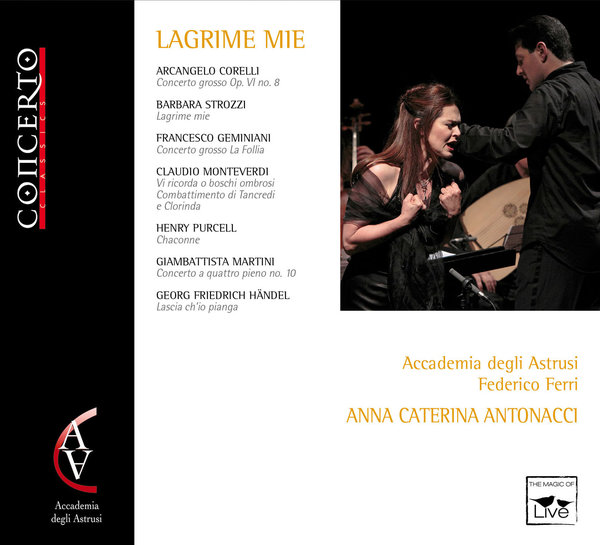